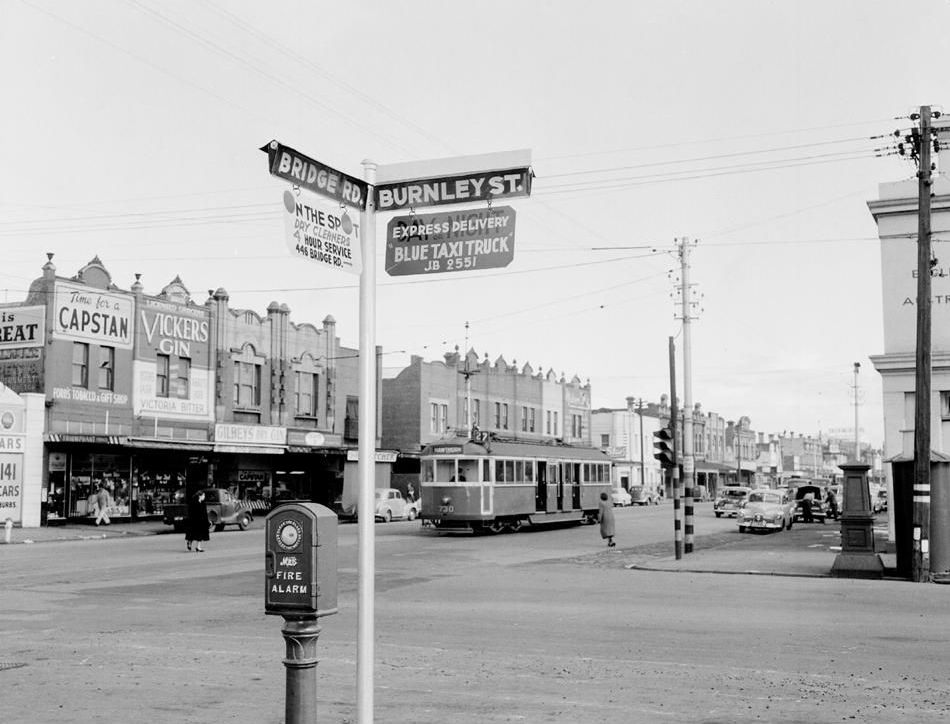 Richmond Son is the title of my childhood memoir from Richmond, Victoria, Australia.    Hello, I am Peter R Fitton.   The book presents a host of short stories detailing the life and times of a boy growing up in Richmond during the middle 1950s.

The 1950s were a seminal time in the short history of Australia.   The second world war had ended a mere ten years earlier.   The last of the wartime rationing had only finished in 1950.   It was a time when masses of European immigrants were heading to our shores, eager to start new lives.

A new age of prosperity was dawning, though in impoverished areas such as Richmond, the good times were still some years away.

I have presented many accounts in this memoir from Richmond of how life was to a young boy in the middle 1950s.  There is also a brief background of the lives of my pioneering family who arrived in Victoria during the 1850s.


Top of the page